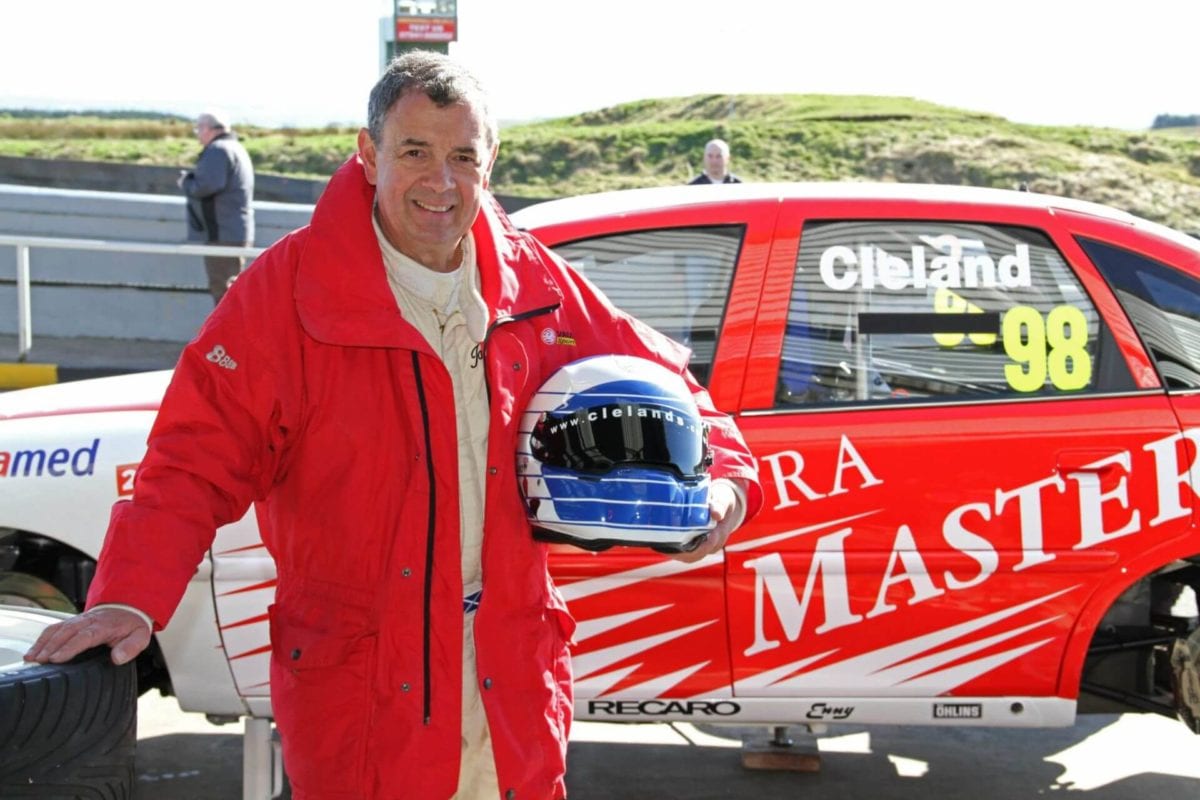 The Borders-based former BTCC racer has pledged £500 towards the  #jimclarkmuseum project on crowdfunder.co.uk, and called on motorsport fans to join him by making pledges before the April 21 deadline.

When this building is complete we will have a permanent memory of Jim along with some of his memorabilia, trophies and cars to remind us all what a talent and inspirational great he really was.

However, without everyone’s financial support and generosity this may not happen, so let’s all get behind it.”

Jim Clark won the BTCC crown in 1964, and the drive to secure funding for a new, expanded museum to celebrate the life and legacy of the motorsport star has already received over 300 pledges from across the world, with more than £52,000 committed by supporters so far. The campaign also has the backing of motorsport luminaries such as Sir Jackie Stewart, Allan McNish, David Coulthard and Dario Franchitti.

The Jim Clark Trust is working in partnership with Scottish Borders Council on the new museum project, which has planning approval and a commitment from the Council of £620,000 towards the new £1.6m facility. A further £645,000 of support from the Heritage Lottery Fund has also been pledged.

However, £300,000 in public support is now required to ensure the project can move into the build phase and redevelop the existing site into a modern museum with space to display new memorabilia and two of Jim Clark’s race cars.

The Jim Clark Trust is seeking support from motor racing fans across the world to get behind the charity fundraising drive for the new museum by donating to the appeal via Crowdfunder at www.crowdfunder.co.uk/jim-clark-museum where they can claim a range of rewards, including limited edition t-shirts, signed prints and even authentic replica Jim Clark driving gloves.

All pledges have to be submitted and the target met by April 21, 2017 in order for the project to get the green light.

“For the project to have the support of a champion like John Cleland is a huge boost, and we hope it will inspire other motorsport stars to pledge. The Trust’s aim is to ensure the new museum highlights Jim’s achievements in a way that educates and inspires the next generation of top class racing drivers, and also attracts motorsport enthusiasts from around the world to visit the area that made him the man he was.”

Jim Clark Lotus 38 To Be Displayed At The… 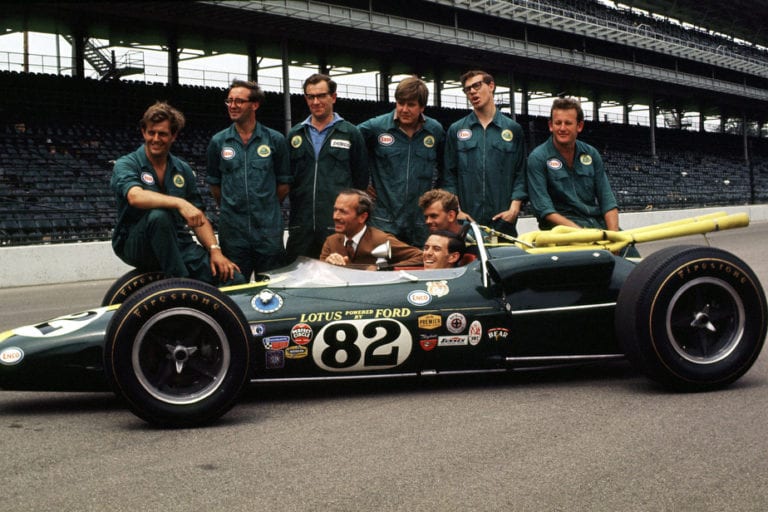