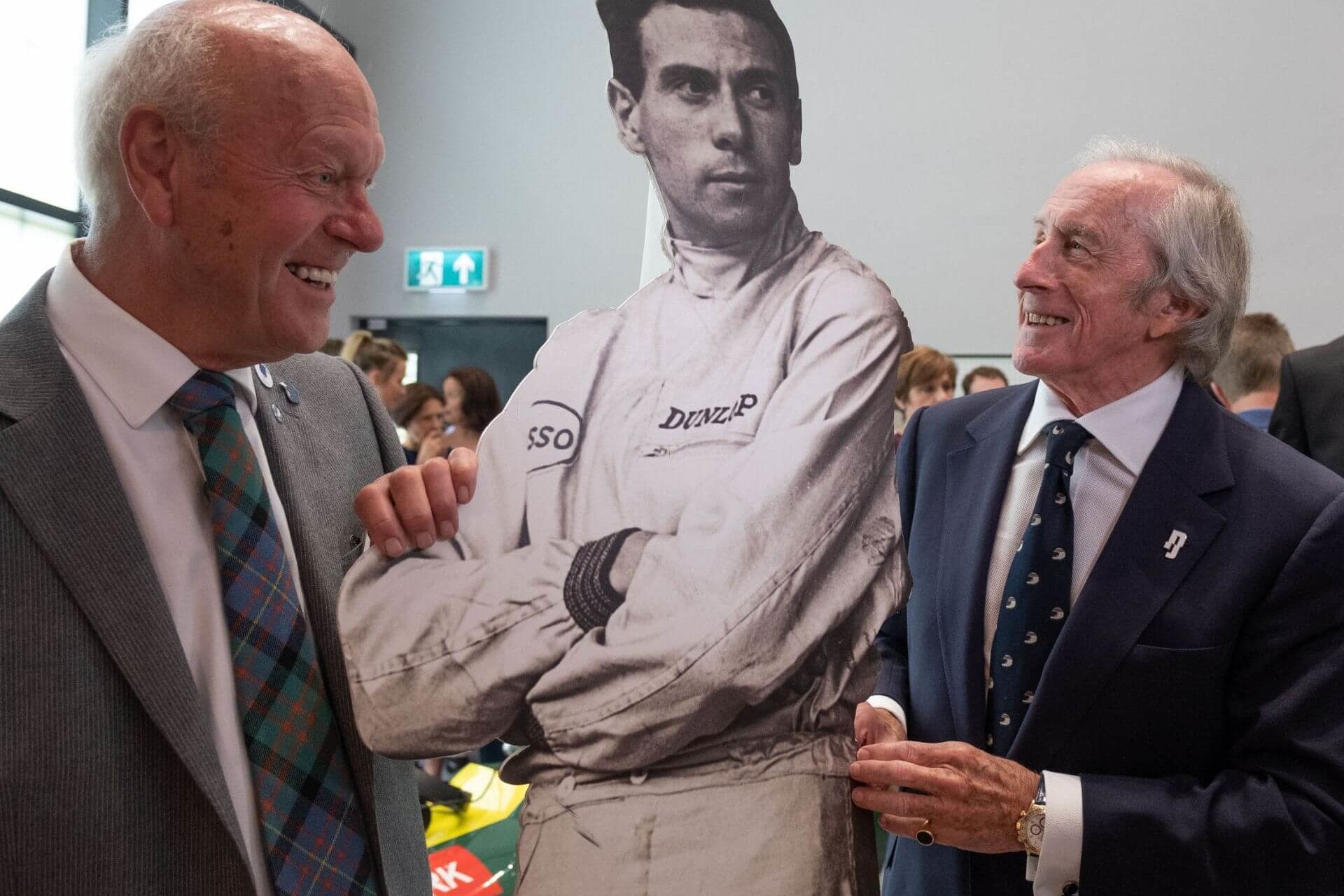 Doug Niven, Family Trustee
Scottish Borders farmer and a very accomplished racing driver in his own right, Alexander Douglas Niven was born in Duns, Scotland in the year 1946. As well his illustrious career in motorsport, Doug had an equally successful business career from taking over his family farm of Whitsome Hill near Duns in 1964 aged just 18, to founding MAMCO, a contract farm management business in 1985. Doug was involved in the infamous Border Reivers Motor Racing Team, predominantly in the UK driving saloons and grand touring cars and winning many championships. Since The death of Jim Clark in 1968, Doug Played a vital role in setting up “The Jim Clark Trust” and The Jim Clark Motorsport Museum and has been a family Trustee ever since. 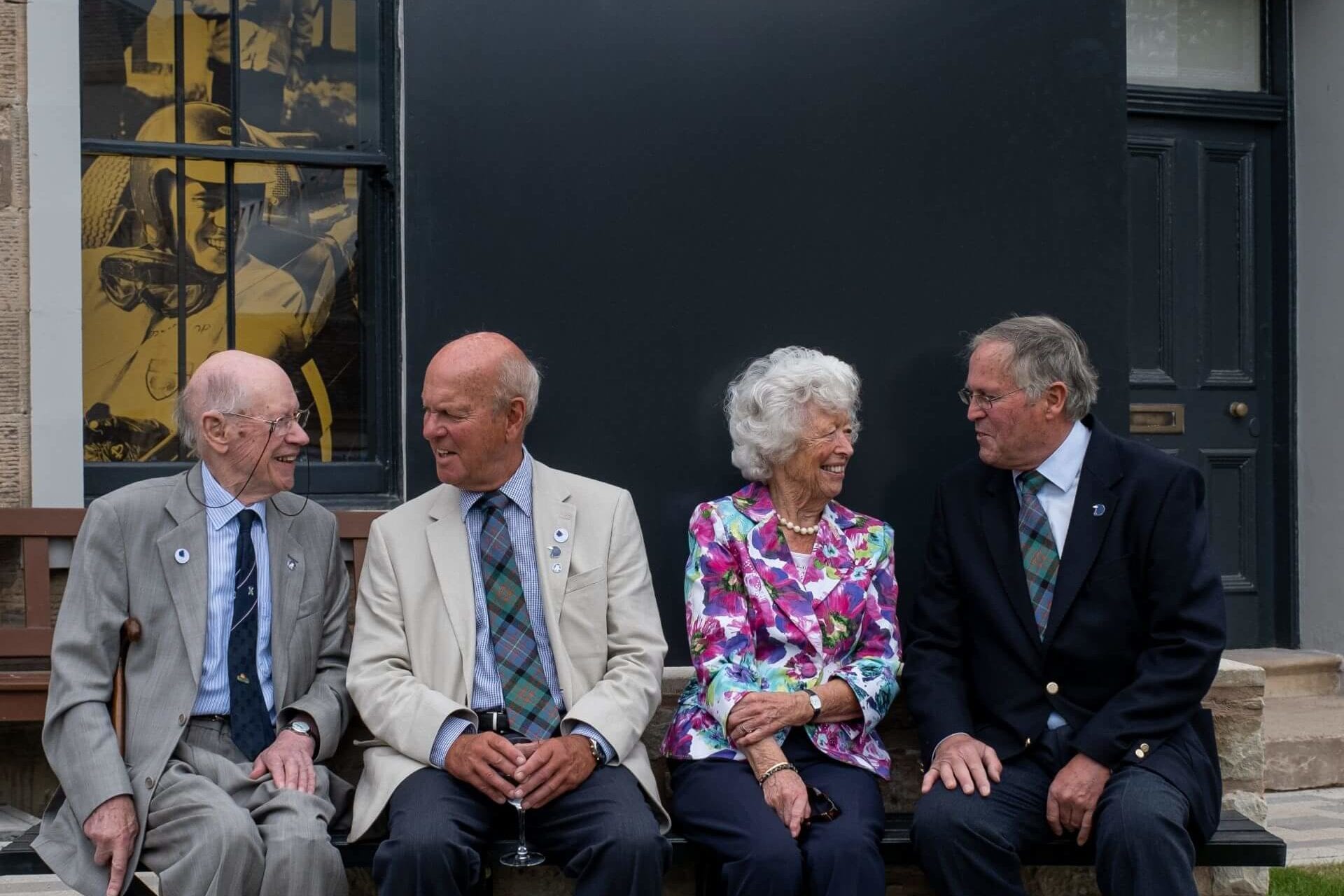 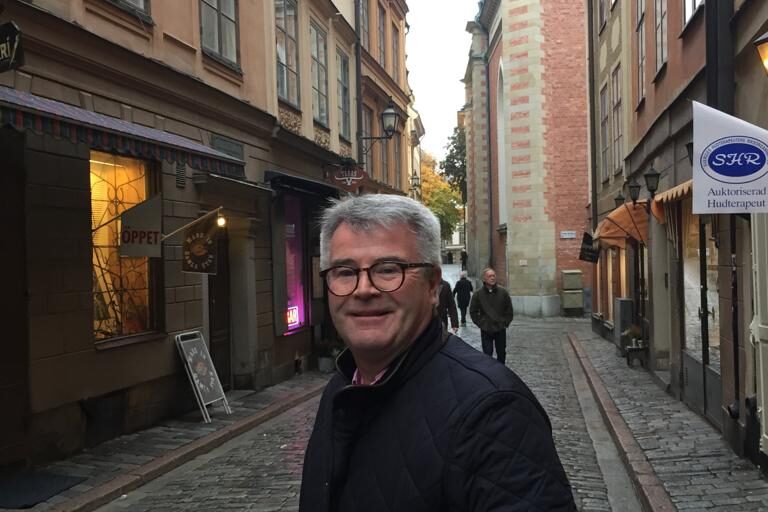 Keith Henderson, Family Trustee
Keith was born in Edinburgh and has lived there all his life apart from five years away at university in the United States of America, Aberdeen and Sweden. He is a Chartered Accountant by profession and has recently retired as finance director of the largest independent grain merchant company in Scotland where he worked for twenty-one years. Prior to that he worked in the oil industry for ten years and six years with one of the big four accountancy firms. He is married to Anne and has two sons in their twenties. In his spare time, he enjoys golfing, watching rugby and attempting to ski when his creaking knees permit. Keith is Jim Clark’s nephew, his mother Isobel being one of Jim’s four sisters.

Liam Howel, Secretary
Classic motorsport fanatic and Secretary of The Jim Clark Trust, Liam was born in Melrose in the year 1997 and grew up in Galashiels in the Scottish Borders. As a young boy, Liam developed a love for all types of motorsport. In 2019 Liam graduated from the University of Edinburgh with a degree in Sport and Recreation Management and has now transferred these skills to the smooth operation of The Jim Clark Trust. Since Liam’s arrival to The Jim Clark Trust in 2017 as a volunteer, he has taken leaps and bounds to improve it, such as helping to introduce a new website and online shop in 2020. Liam is also partly responsible for the running of JCT's social media platforms. As of January 2021 Liam has taken up a full-time role with Tesla Motors but continues his work for JCT in his spare time. 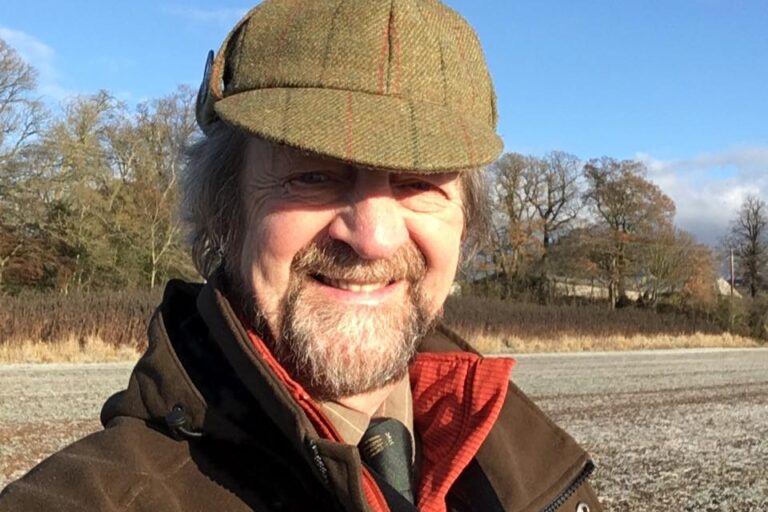 Callum Entwistle, Associate
Callum is a life long fan of Jim Clark and lives in Jim's hometown village of Chirnside. He was involved in the planning of the 2018 'Chirnside's World Champion' 50th Anniversary Exhibition and in 2019 worked, for a period of time, as front of house at the new Jim Clark Motorsport Museum in Duns. Now retired, Callum continues to bring his enthusiasm and ideas to the furtherance of Jim's legacy.